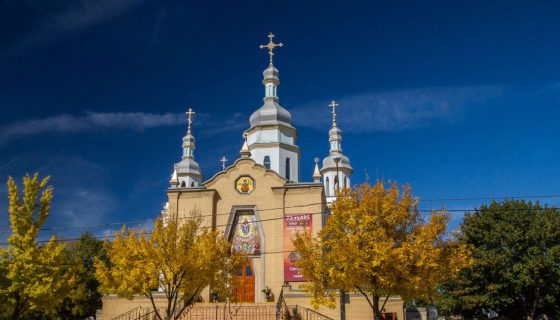 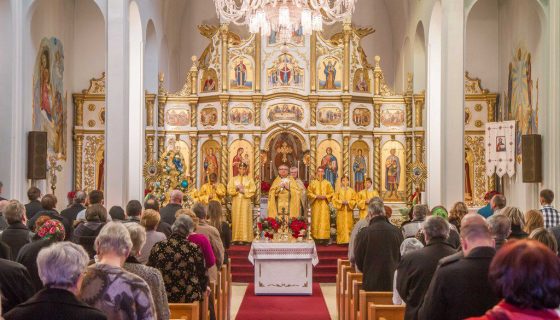 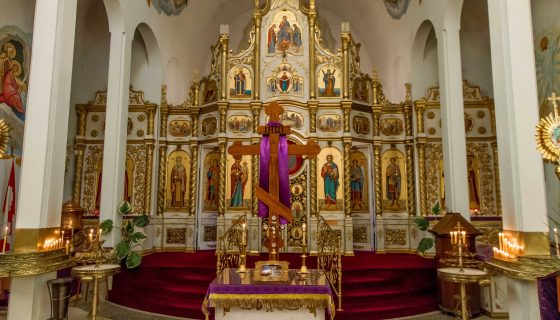 HEALTH WARNING… Keep going to church over the summer months 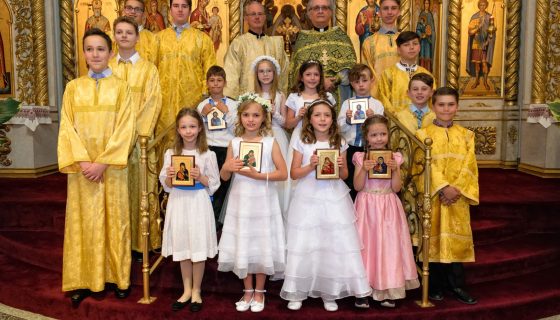 The Family as the Bearer of Tradition 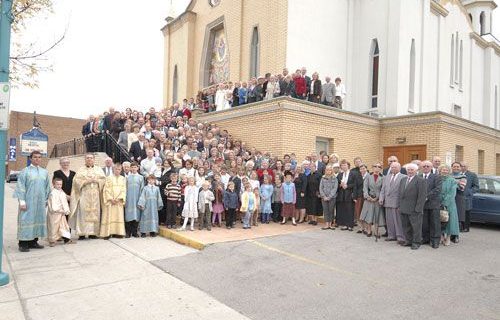 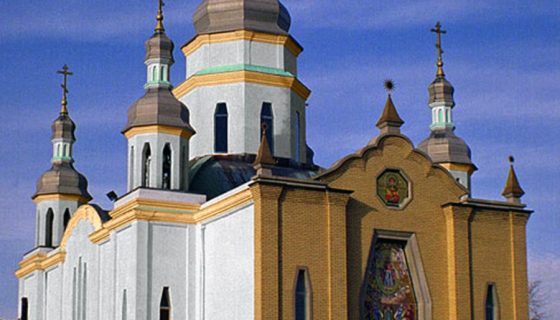 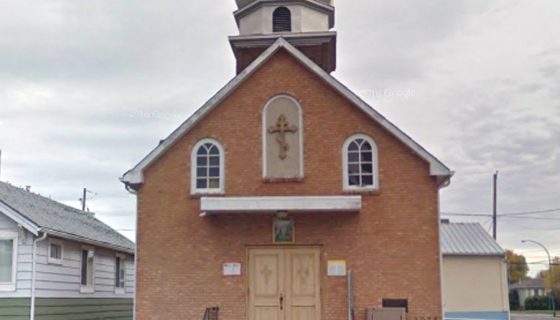 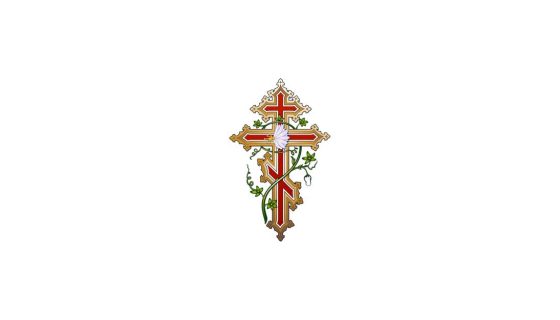 An Orthodox Christian Perspective on the Mystery of Marriage 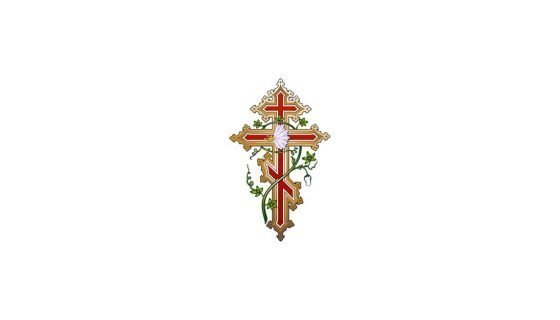 The Meaning of the Funeral Rites of the Orthodox Church

Nobody would dispute that the most important day in a person's life, after his birth and baptism, is that of his marriage. It is no surprise, then, that the aim of contemporary worldly and institutional upheavals is precisely to crush the most honorable and sacred mystery of marriage.

Have you ever heard one of these conversations? "So, what are you going to give up for Lent this year?"

For a tragically long time, men have neglected, exploited and abused women using the excuse that it was Eve who caused the Fall, and therefore, the "daughters of Eve" "have it coming to them". Such a line of reasoning is not only abominable but also runs contrary to some of the fundamental tenets of our Holy Orthodox Faith.

HEALTH WARNING… Keep going to church over the summer months

"Summer time and the living is easy," as the old Sam Cooke song goes. As soon as the weather gets warmer, our thoughts turn to relaxing, lightening up on the responsibilities of life. School lets out. We take vacations from work. And some put their Church attendance on hiatus until the fall.

The Family as the Bearer of Tradition

In our modern world, one of the most debated topics is the state of the family. Generally, if we listen to the radio or watch television, we find two opposing groups represented with their respective views on family.

There is a story about an old man who would sit in church for hours, without praying. When asked what he was doing just sitting in the church, he replied, "I look at Him, He looks at me and we are happy together." This story points out an important concept that the Fathers of the Church have stressed throughout the ages. That is the concept of "hesychia" or stillness and silence.

Recently, I was asked what we mean in the Creed when we say, “I acknowledge one baptism for the remission of sins”, and what this implies regarding our contemporary understanding of baptism. Although only a couple of words, there is more to this creedal statement than what we see at first glance

An Orthodox Christian Perspective on the Mystery of Marriage

In the Orthodox tradition the Mystery (Sacrament) of marriage is understood as an institution sanctified by God. It is God Who is the Author and Celebrant of marriage; it is God Who brings two people together, making them one flesh. As a Divinely-sanctioned communion, existent from the beginning of the human race, we understand marriage to potentially be a paradisic experience.

The Meaning of the Funeral Rites of the Orthodox Church