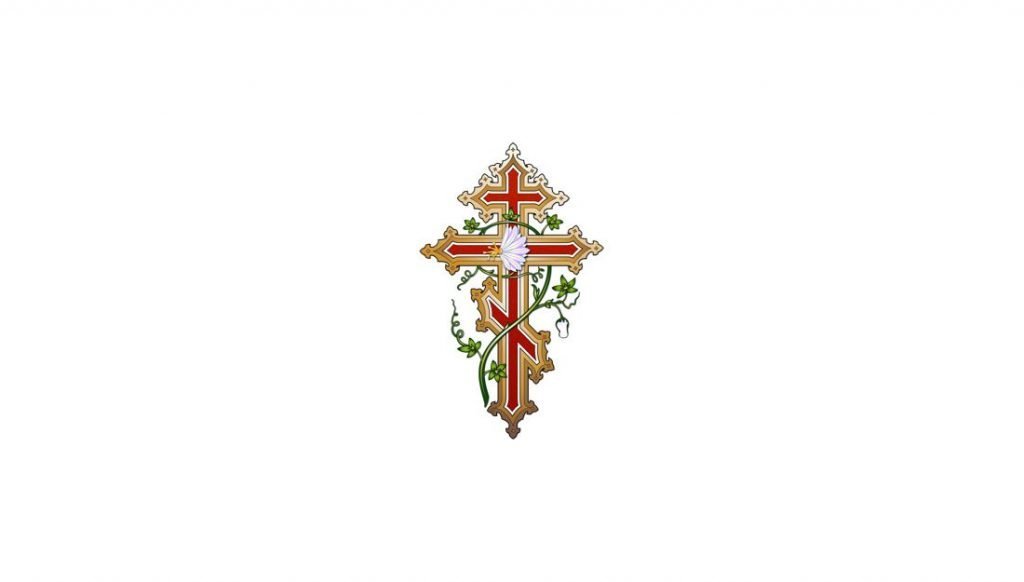 This presentation will shed some light on Ivan Ohienko’s almost accidental entry into Ukrainian political life. His involvement with community efforts to establish a university in the city of Kamianets-Podilsky transformed this little known young academic into a national figure and that in turn opened the door to ministerial service in the short-lived government of the Ukrainian National Republic.

From that time, both as Professor Ivan Ohienko and as Metropolitan Ilarion, he would be driven by personal ambition and a sense of destiny to lead and serve the Ukrainian people for the rest of his life.