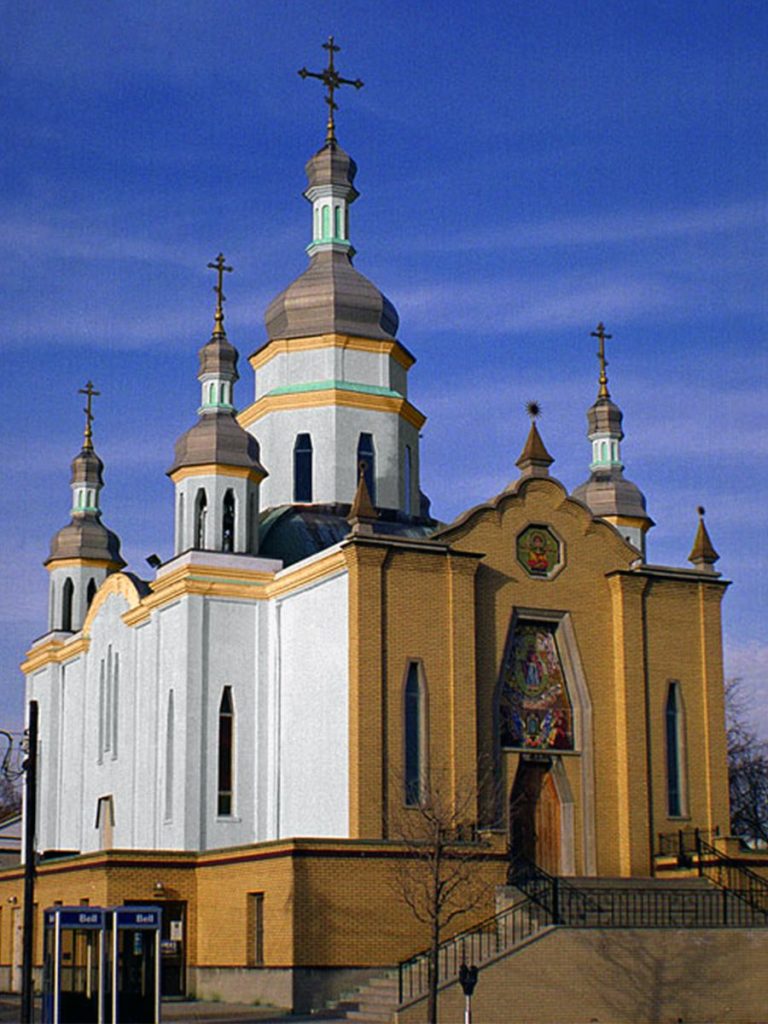 “TO SERVE THE PEOPLE IS TO SERVE GOD”: ANANTHROPOLOGY OF METROPOLITAN ILARION

The anthropology of Metropolitan Ilarion is solely based on a God-centered doctrine, essential for the patristic mindset of man. It is God the Holy Trinity, that revealed Himself to His creation in order to bring humanity to his original destiny. The Incarnation of the Second Person of the Holy Trinity: Jesus Christ, as a fundamental part of the Orthodox teaching of man, reveals a true calling for humanity and its integral participation in the life of the entirecosmos.Man is considered a microcosm as an essential element in the process of salvation of the entire creation. One of the characteristics of the theological anthropology of man in the writings of Metropolitan llarion is the image and likeness of man. These two elements, as fundamental elements of the creation of man and particularly of the incarnation, are critical for the Divine call for man toward Theosis. It is in the total transformation of man, that the human being can reach the highest level of His calling. In the process of salvation, the entire creation will be liberated by God from the agony of corruption and evil. In the eschatological future, the Holy Spirit will bring the total destruction and annihilation of the reality of evil. The Human being, created as an image and likeness of God, was created with aspecific goal: to be in communion with the Divine.God is present in the world through the life of the image and likeness of men. The entire world becomes the dwelling place of the Divine as each person is in the image and likeness of God. God continually realizes His presence in the world in the living face of Man. The human being is not only an instrument of God’s presence in the world, but man is called to sanctification.This kind of articulation of anthropology has an enormous implication on the development of genetic engineering, medical research, environment, social program, consumerism etc. The anthropology developed by Metropolitan llarion which is also captured in his motto, is integral for the contemporary understanding of man and his/her place in the life of the entire world.