Home » Articles » by Information Team » Message on the Newtown tragedy 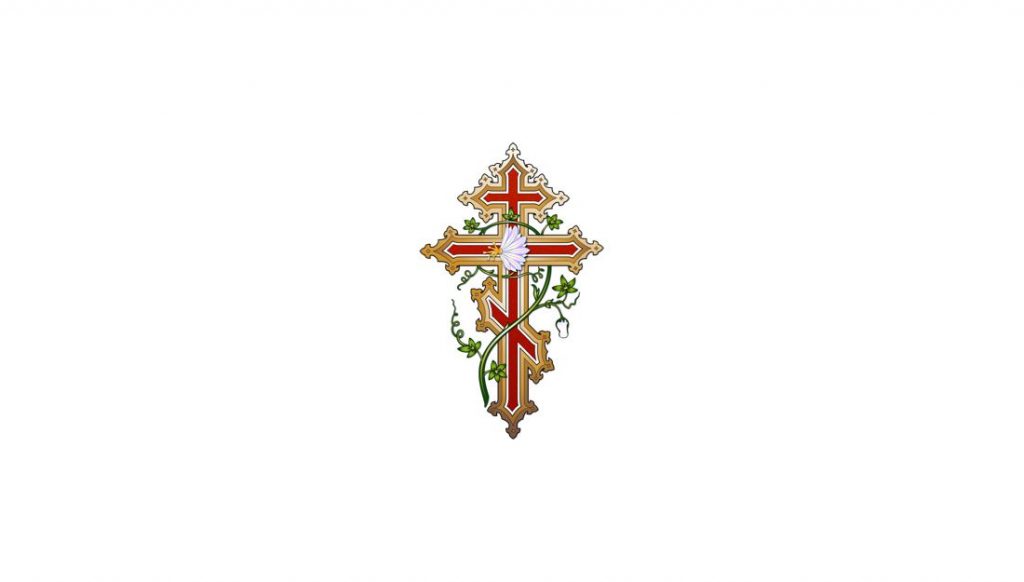 Message on the Newtown tragedy

The horrible event of December 14, 2012, the death of 28 people – 20 of them young children in a school shooting in Newtown, Connecticut, USA – fills us with profound sadness and dismay.

Two questions immediately come to mind. The first is: Why?

There is no answer that can bring the satisfaction of quick resolution, since no answer can undo the terrible tragedy that has torn apart so many lives. And yet we need to make some sense of senseless things. The Austrian neurologist and psychiatrist Viktor Frankl, a Holocaust survivor, noted that those fellow-internees of the Nazi concentration camps, who were able to find meaning in their suffering survived, while those who could not perished. And the renowned Orthodox writer Fyodor Dostoyevsky, whose paternal grandfather and great-grandfather were priests in Ukraine, famously wrote that even one good memory may be enough to save a person.

We propose that the meaning we seek may be found in the season: the Advent of the Birth of the Christ-Child. The Christian blogger, Douglas Wilson, says that Nativity sets should include Herod’s soldiers, which are as much a part of the Christmas story as the Shepherds and the Magi and the Star. The Magi are all venerated as Saints in the Orthodox Church. It is those soldiers who show us Why God Himself, the Second Person of the Trinity, came to us as a Babe, to share our humanity, so that we might share in His Divinity and transcend the brokenness, the fallen-ness, the sin which brought about Herod’s slaughter of the Innocents – and Adam Lanza’s slaughter of his mother and the school children with their teachers in Newtown, Conn.

This transcendence does not come easily and it certainly does not come instantaneously. It requires an effort of the will – the persistent and consistent prayerful turning away from what is not godly, just and true, towards the Source of all goodness, justice, truth and Love. This is why we include among the victims of this tragedy – including the heroic teachers who gave their lives seeking to protect their little charges – Adam Lanza himself, who was over-powered by whatever pain and torment was his to seek to resolve it in this horrible and monstrous fashion.

This brings us to the second question: What is to be done? At least one media commentator has offered a seemingly easy solution: Arm the principals (and perhaps even the teachers) so that they could quickly dispose of the tormented soul that comes to their schools in a futile attempt to shout/shoot out his/her pain. Yet, this brings about another troublesome question: Is the increase of violence going to end violence? Reverend Martin Luther King Jr. said in the Massey Lectures aired on CBC in 1967, “The means must cohere with the ends.” We cannot shoot away all evildoers. Ultimately, we would have to shoot ourselves as well, as Adam Lanza did.

An infinitely better response is the “26 Acts of Kindness Campaign” started to honour those killed. Some have called it “27 Acts” to include Adam’s mother – and we might suggest it ought to be “28”. Goodness and kindness do ultimately change things. They change the direction of evil acts – instead of leading to the hell of an unending, insatiable search for “justice” that will undo the evil, which is an impossible task, to the ultimate peaceful reconciliation which turns evil men and women into Saints – whose stories of transformation, among them those of Moses the Ethiopian and even Paul of Tarsus, the Church embodies and celebrates. Among such acts we should definitely include attentive kindness to the growing numbers among us who suffer from mental and emotional illnesses. We cannot know when even one such act may avert a tragedy such as that of Newtown.

The faithful of the Ukrainian Orthodox Church of Canada tearfully pray for the repose in the peace of God’s merciful eternal Kingdom of the slain and that He might comfort and assuage the pain of the bereaved – that the sweet memories of their loved ones might ultimately bring them joy instead of sadness. And we shall pray and work for the increase of peace, kindness and mercy upon this planet, which God loves so much that He forever unites with it by the Birth, which we are preparing to celebrate, of the Babe of Bethlehem, Jesus, whom the Bible calls the Second Adam. The first, by his evil choice, brought death into the world, while the Second, by His, brought new life.

Questions, comments or concerns regarding this article may be directed to the Briefing and Information Team of the UOCC: