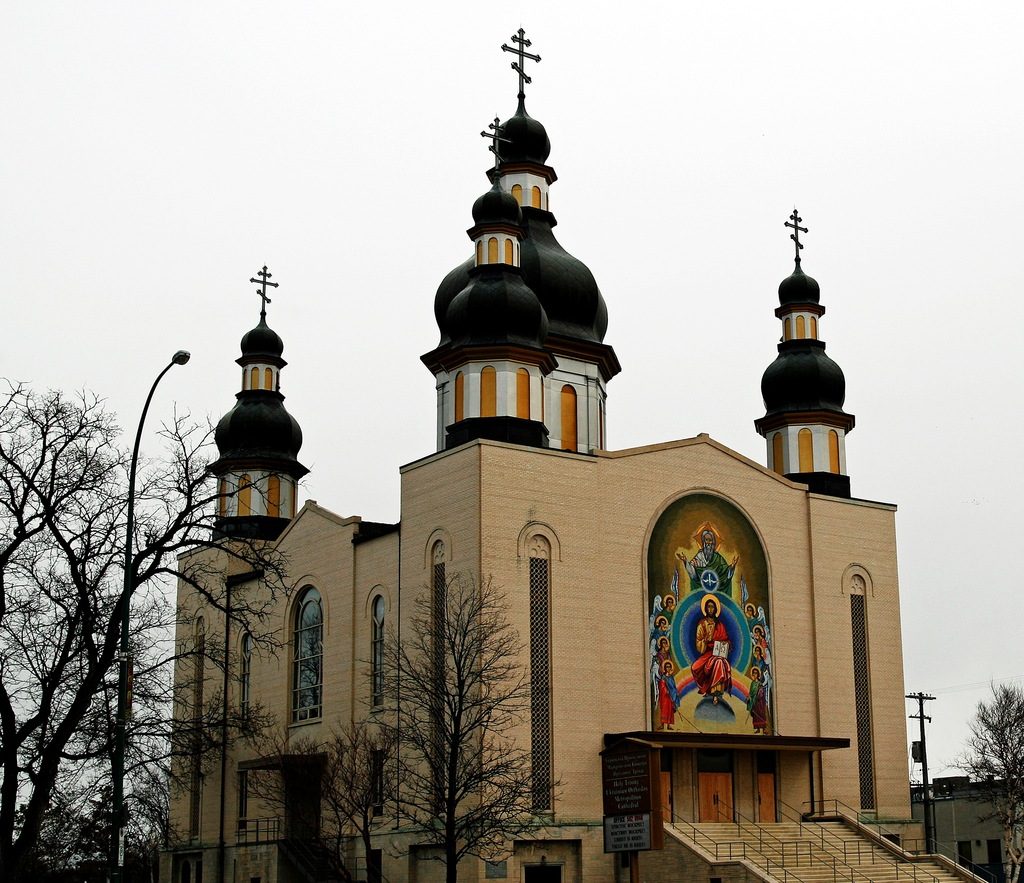 Not sure what my reaction was supposed to be yesterday to the news that James Cameron and Simcha Jacobovici had found the bones of Jesus, his wife and son. Anger? Fear? Jubilation? What came out was boredom. Here we go again.

Christians now find themselves in the season called “Great Lent”, a 40-day fast before Easter. Easter celebrates the Resurrection of Jesus Christ; it is the highest of all Christian holy days. It seems that every year at this time someone comes up with some kind of “groundbreaking insight” that will “change Christianity as we know it”. Remember the “shocker” from last year? Yeah, the burial box containing the bones of “James, Brother of Jesus”. Turns out the box was the right age, but the inscription was done much later. In other words, it was a fake. This is how these stories turn up every time — either untrue or inconclusive.

In the earliest days of Christianity, the disciples of Christ were looked upon as a small splinter group of Jews — not the first and certainly not the last. They did not have behind them the weight of imperial authority that the Church would have centuries later. If the Book of Acts is at all accurate, mainline Jewish leaders believed that this whole “Jesus of Nazareth is the Messiah” idea needed to to dealt with quickly and decisively, before it got out of hand. Nothing would have done this more effectively than being able to discredit Christian teaching outright.

During this time, Jesus’ disciples were going around Jerusalem — for decades, bear in mind — publicly teaching that Jesus died on the Cross, rose from the dead on the third day of his death and ascended into heaven 40 days later. This meant an empty tomb and no body.The belief in the resurrection of Jesus was at the heart of the Christian message. It was so important that St. Paul would assert that if Jesus didn’t really rise from the dead, the whole Christian Good News was just a joke.

You would think that in all that time, if the disciples’ message had not been true — if Jesus had lived and gone on to marry and raise a family — that at least one person would have said, “What you’re saying is all made up. Jesus lives over there with his wife Mary and their son Judah.” Seems to me like that would have ended the whole Christianity thing then and there.

These burial boxes that Cameron, Simcha, et. al. are unveiling were discovered way back in 1980. Scores of actual experts, people with real university degrees in the fields of archeology, anthropology, history, etc., have had a quarter of a century to study them. This is not “breaking news”. The experts’ conclusion? They say that the whole idea that these boxes serve as conclusive proof that Jesus married and had a family (went into messiah retirement?) is foolish. Two film makers are going to suggest that all these people are wrong?

Remember the “big news that will change everything” from two years ago? Didn’t think so. More than likely two years from now, this year’s front page news (nice icon in your Feb. 26 issue, I must say) will be long forgotten in the wake of some other “new insight — and this time we mean it… really, really”. My bet is that the whole Jesus’-family-plot idea goes down… well, like the Titanic.

It is no coincidence that the traditional Christian Easter greeting is, “Christ is Risen!”, and the response is “Truly He is Risen!” — as in, “Yes! We’re not making this up!” The disciples continued to preach, even in the face of persecution and death, because they were convinced of the truthfulness of their Good News. Seems like a lot of people came to believe them, both in their day and long, long after. Talk about an enduring message.